Brooklyn Lager, The Brooklyn Brewery’s flagship amber lager, was awarded the gold medal in the American-style Amber Lager category at the 2018 World Beer Cup on May 3rd in Nashville, Tennessee. 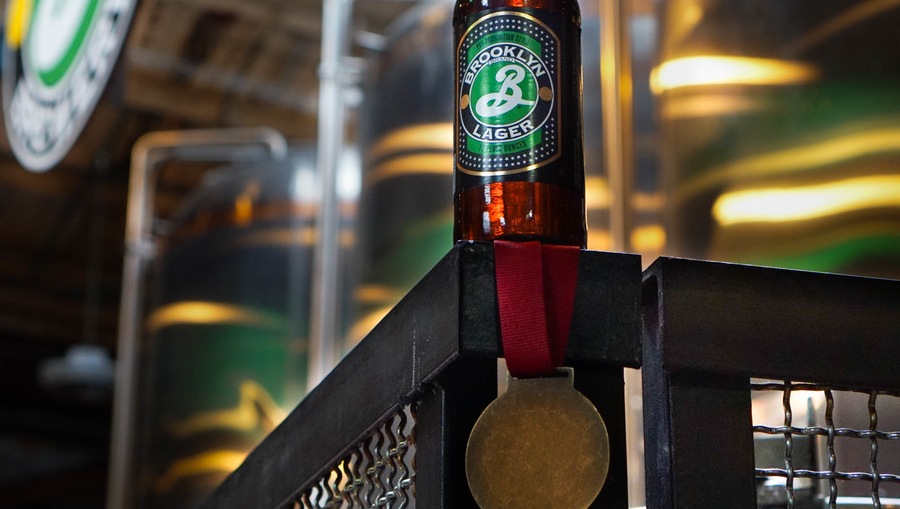 The dry-hopped amber lager has been an anchor of The Brooklyn Brewery’s portfolio since its inception and has remained a leading brand in the category ever since.

Brooklyn Lager originally came to market as a welcomed alternative to the light macro-lagers that had completely owned the category. It quickly grew to become synonymous with the innovative, creative spirit of the craft beer revolution.

“We’re thrilled that Brooklyn Lager, the beer that launched the craft beer revolution in New York City 30 years ago, can still win a competition against the best amber lagers in the world,” said Steve Hindy, cofounder and chairman of Brooklyn Brewery. “That explains how it has become the best-selling craft lager internationally.”

“Brooklyn Lager’s vibrant flavour and great drinkability have turned it into a modern classic that never gets old,” said Garrett Oliver, Brooklyn’s Brewmaster. “It’s great to see our lead horse get the ribbon.”

Brooklyn Lager is a versatile, Vienna-style lager that unites traditional flavours​ of toffee, toast, caramel, and a dry-hopped aroma full of grapefruit and pine. It is available in 28 states and more than 30 countries around the world.

“Brooklyn Lager was our first beer, released in March 1988, and it’s great to see that it’s still recognized as the leader in its category,” said Eric Ottaway, CEO of Brooklyn Brewery. “Needless to say, the entire global Brooklyn Brewery team is beyond excited for the recognition.”